From December 2015 Cottees has been operating from a new purpose built premises at Mannings Heath Road, Poole, Dorset.

“Cottees” were originally situated in the walled market town of Wareham in Dorset, England....

The town of Wareham was granted a civic charter in 1211 by King John for weekly markets and an annual Fair and in 1703 Queen Anne granted Wareham more Fairs.

“Cottees” was not in business then, but if they had been they would have been as popular as they are now. At the beginning of the 20th century Arthur Rodgers was running Wareham Market, with livestock sales and fairs under West Walls, where pens were erected for cattle, sheep, pigs and calves. When the area became a car park, the permanent rails were removed and the produce, which had previously been sold at other places in Wareham, was sold in the Corn Exchange (the Town Hall).

Prior to this the Market had been held in other areas including outside the Red Lion, at Jeff’s Yard in Mill Lane, the Sawpits and on the Quay.

Soon after 1905 Mr Samuel William Cottee became involved, driving over in a pony and trap from Wallisdown. He had previously worked as an Auctioneer’s Clerk in Cheshunt, Herts and had moved to Wallisdown with his wife Julia and son Cyril. He went into partnership with Mr Watts in about 1907 at an office at 2 The Parade, Winton. They also had offices at Wareham, Ringwood and Swanage. He soon moved into 12 West Street, Wareham to be closer to his work. His second son, William Ronald (Ron) and daughter Winifred Marie (Muffets) were born there. 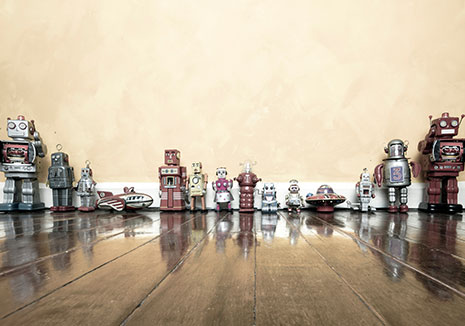 By 1915, when Mr Cottee was running the business on his own after the death of Mr Watts, the livestock market moved to St John's Hill. Here Mr Cottee built a brick square in front of Fearns, with rails where the cattle could be tied. In 1916 Mr Cottee moved his family to a newly built house at Worgret and by 1923 he took out a lease on 10, North Street for the market office and an estate agency: “S. W. Cottee & Son”. The poultry were moved from the Corn Exchange to a small yard at the British Legion, as they had become too noisy!

In 1926 Samuel Cottee bought Chichester House in East Street which had been a school. He resold the house and much of the garden, retaining the site where the market is now, but the office remained at North Street. The present large buildings were built at this time by Mr Moss. Samuel's elder son Cyril, who had trained as an auctioneer in Frome, worked with his father until 1932, before opening an electrical business at 2 South Street. His younger son, Ron, had started working with his father in 1931, after training at Stafford Corn Exchange. To utilize the buildings further, Ron started the Monday Club, (a boy's club) in 1932 and the main hall was also used by the Wareham Dramatic Society and for dances with Ron and Muffet’s dance band.

In the summer of 1939 Mr S W Cottee died suddenly leaving the business to be carried on by Ron, helped out by Cyril Quick who had joined the firm in 1938. Cyril Cottee cycled over from Christchurch to sell the produce in the Corn Exchange. Mrs Julia Cottee, Samuel's widow, helped run the business when Ron was in the Navy from 1942 to 1946.

Cattle continued to be sold at the site during the war period and up until 1954, when the regulations were changed and many animals were taken to bigger markets, but cattle markets were still held about five times a year at Wareham.

After the war, produce sales were moved to East Street joining the wide selection of live and dead animal sales.
Bi-annual boat sales began in 1948, sometimes being held down on the river bank. It was at this time that Mr John Egglestone joined the firm where he worked continuously until his untimely death in 1987. 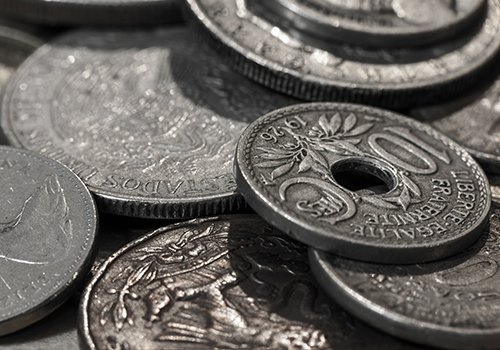 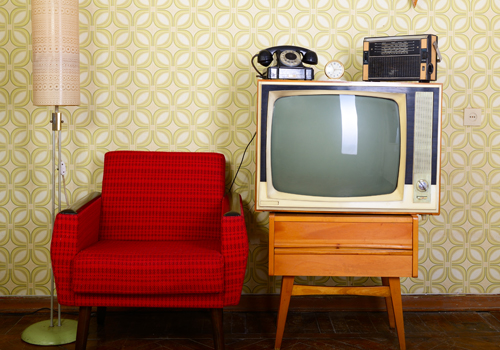 Coin sales were introduced in 1966 as part of the existing furniture sales, which were then every two weeks and continue to be so now. The pig pens were roofed over in the sixties and once fat stock sales ceased in 1975, walls were added, making the area into another shed/hall.

In 1972 when Ron Cottee retired, Cyril Quick and John Egglestone took over the business, with Ron Cottee staying on as a consultant. Around this time, as the lease of 10, North Street had expired, the Office moved to East Street.

The final annual April Fair in Wareham was held in 1979 and it was during this year that the last Cottee (Ron) died, leaving the property to his sister and three nieces, with Cyril Quick still running the business until retiring in 1989.

During the 1980's the business was taken over by Bullock & Lees Estate Agents, who changed the name from “S. W. Cottee & Son” to “Cottee's”. In the 1990's Ward Bullock took over the running of Cottee's, being joined in partnership in 1996, by his new wife Jennifer Bullock. He retired from the business in 2003, leaving his wife Jeni running it with William Grounds (Bill), one of Samuel William Cottee's great grandchildren, who had bought Ward’s share. Unfortunately in May 2006 Cottees Auctions Limited went into administration and Jeni and Bill started trading under the name of “Auctions at Wareham Limited”.

June 2006 saw Jeni and Bill’s departure when Geoff Thompson bought the business and as he felt the original name was important he also purchased the name “Cottees Auctions Limited” from the administrator.

With its new owner and a few new faces on the staff, Cottees looked forward to celebrating its centenary year in 2007, still on the site owned by Samuel William Cottee’s three grandchildren.
January 2007.

Since December 2015 Cottees has continued to expand from their purpose built premises at Mannings Heath Road, Poole, Dorset.